From Libopedia
Jump to navigation Jump to search

You should get a listing of the backup files in the clients /var/backup folder.

Please note: With Ubuntu 14.04, this is not needed, instead type "a2enmod cgi" and then type "a2enconf backuppc".

You will be prompted to enter a password twice.

You will be prompted for the username and password that you set up above.

After logging in and clicking on "Host Summary", you should be presented with a screen like the following: 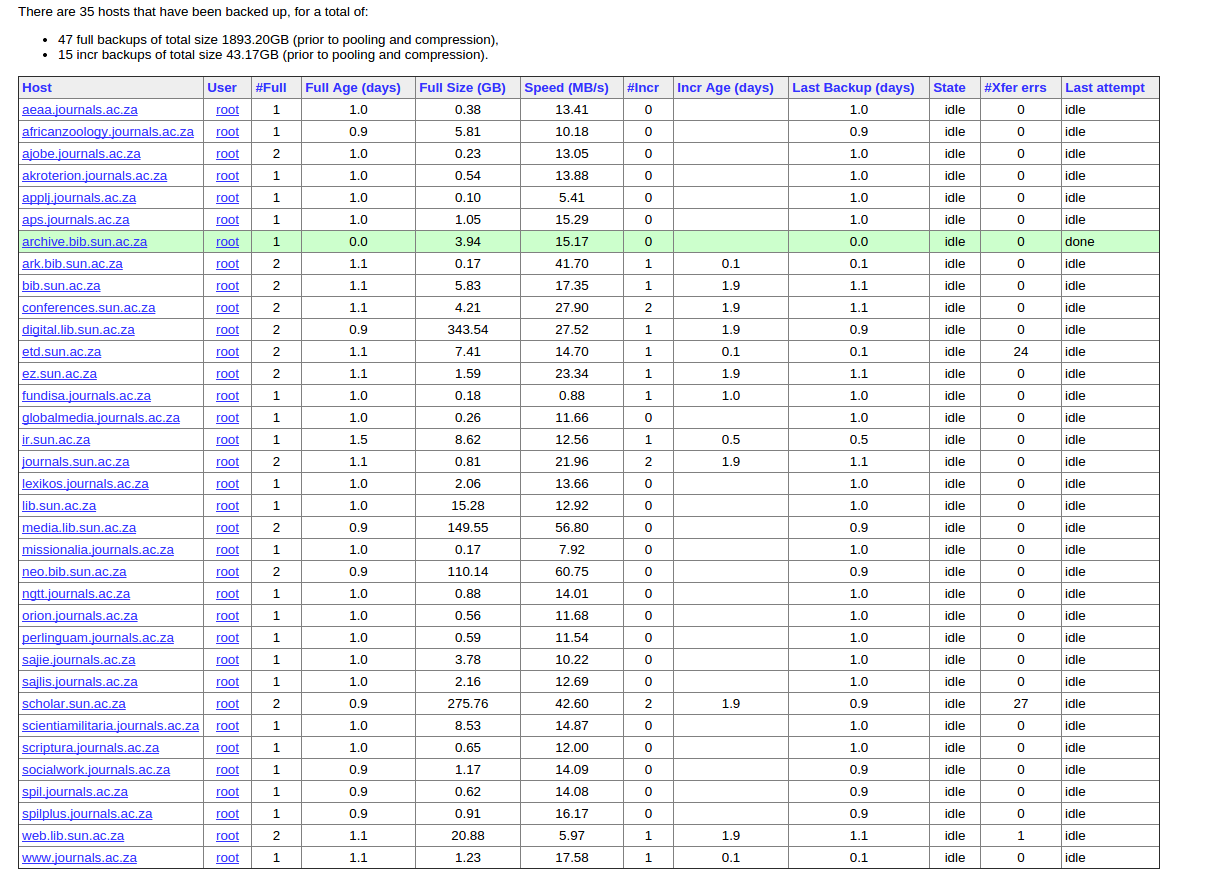 However, below is an example screenshot of the critical configuration, Xfer settings, that are done per host. Check out highlighted boxes in red. 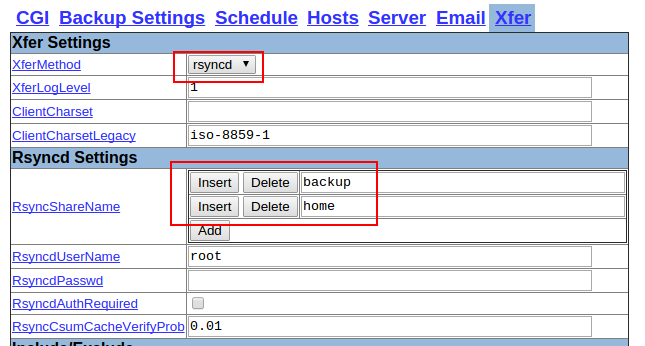 Continue to setup backuppc as needed. That's it.