Most importantly the repository has to make the research available for future researchers as well and therefore the contents and the system used to store the contents must be sustainable into the far future, a future where Microsoft, Oracle and other proprietary system providers may not exist.

With this in mind as a selection criteria, DSpace on top of an Ubuntu server was used for the following reasoning:

So considering all of the above, DSpace on an Ubuntu server made logical sense to comply with most of BOAI, section 3. 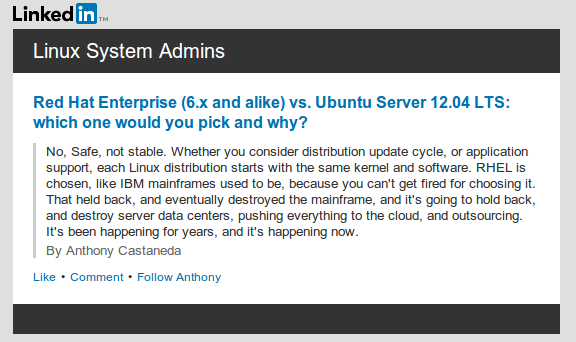 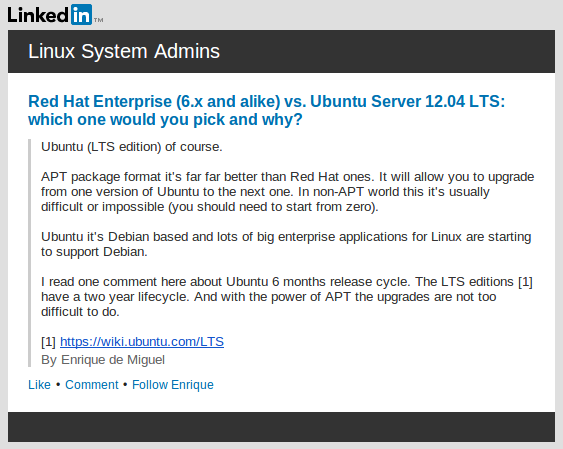 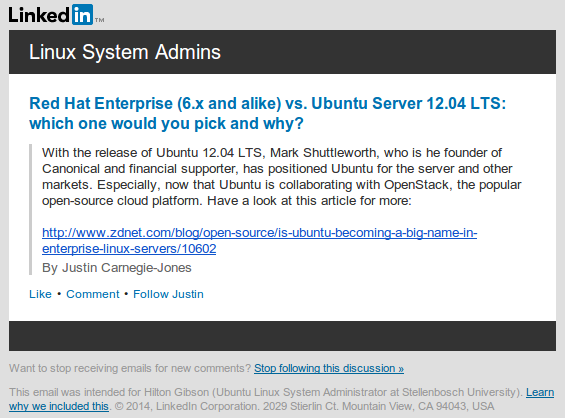 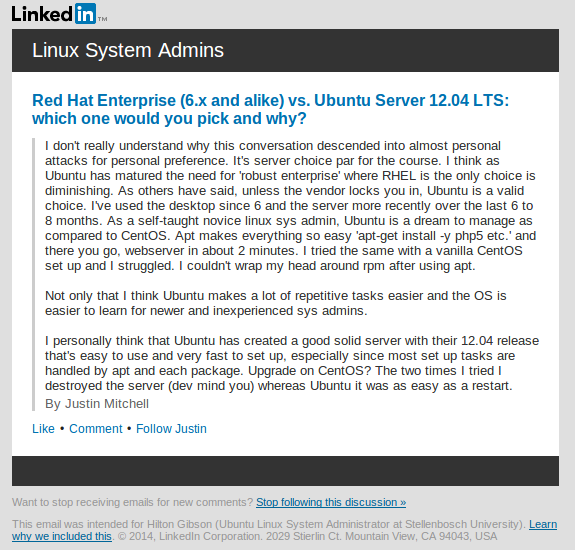